In line with the Data Protection legislation (GDPR) by commenting you do so in the knowledge that your name & comment are visible to all who visit this blog and thereby consent to the use of that personal information for that specific purpose.

So delighted to be on the DT for Dream Valley Challenges!

My Time To Craft

So honoured to be on the DT for My Time to Craft!

The Holly and Ivy Christmas Challenge

So thrilled to be on the Design Team!

So proud to have been a member of the DT!

Guest Designer for My Time to Craft April 2013

I am so chuffed!

The Squirrel and the Fox Challenge Blog

Yay! I was a Top Three at Crafty Catz!

I was Showcased on All Dressed Up 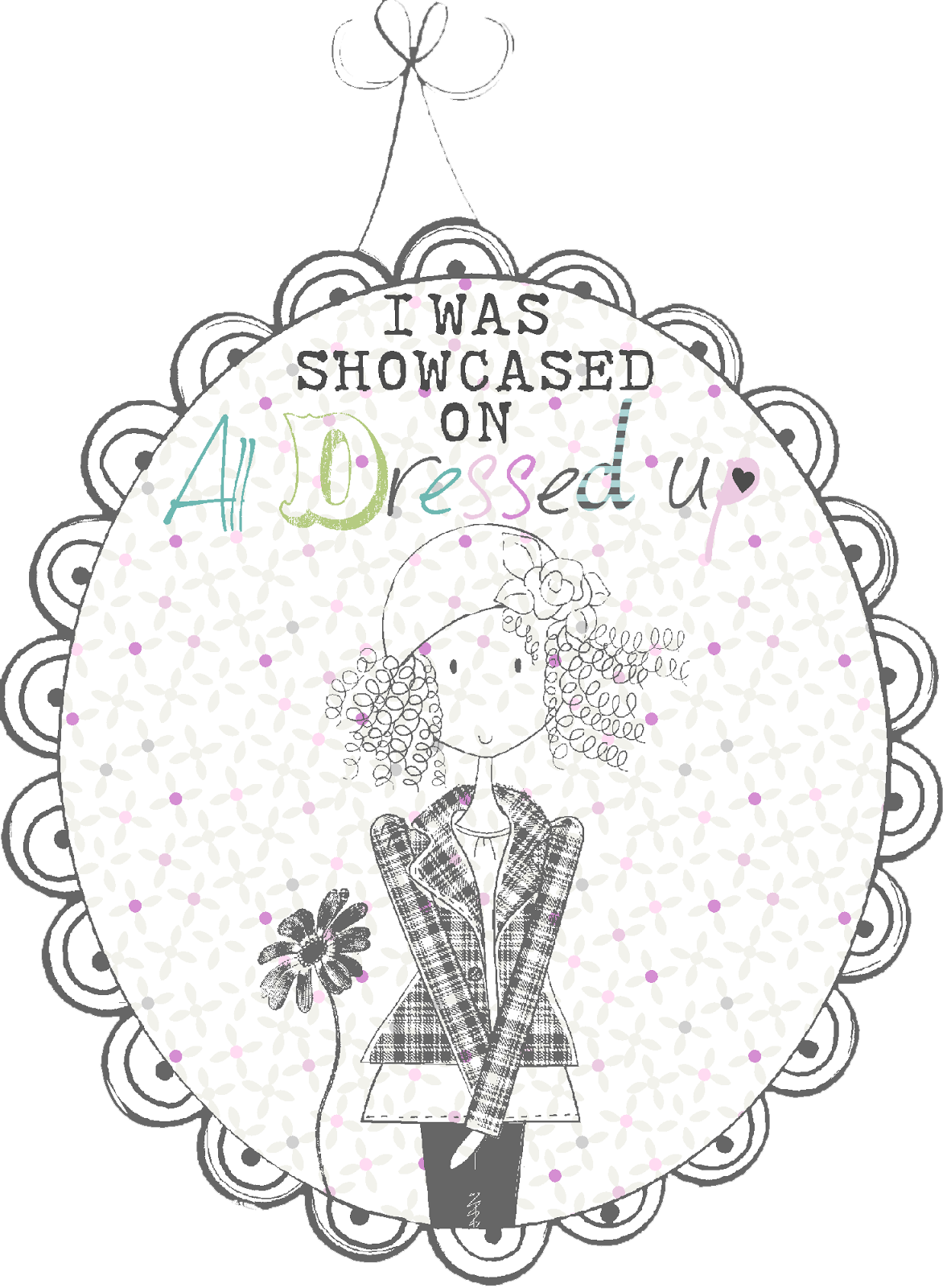 I won at Challenges 4 Everybody!!!

Yippee! I won at Seems a Little Sketchy! 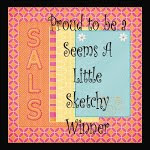 So happy I made the Top Three at Crafty Sentiments!

Lily of the Valley Ideas to Inspire Banner

Lily of the Valley Ideas to Inspire

I made the Tickled Pink Top 5!

I won the Grand Prize at Sweet Sketch Wednesday!

I made the Top Three on A Gem of a Challenge! 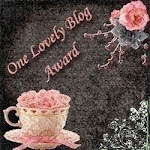 Christine gave me this! So chuffed! 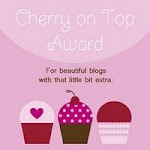 My first award! Thank you, Sharon!

Anyone for Anya meets Sketch'n'Stash 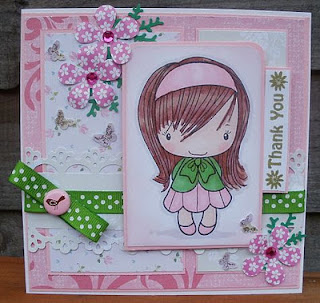 A card at last! On Sunday I surveyed my calender with glee because of all the lovely blanks spaces that meant I could craft! Of course it didn't end up like that, though there were nice reasons (friends coming round for supper) as well as irritating ones (ye olde manne not telling me he had no more clean shirts until he was wearing the last one - the rest were all heaped on the floor because he forgot to bring them downstairs. Bless.)

When I finally settled down yesterday in my craft hovel (it badly needs a tidy. Again) it was such a satisfying feeling! Anyone for Anya? challenge is asking for a thanksgiving or thank you card or a December calendar page. I owe a dear friend a thank you card, so it was a very timely reminder!

The image is one of The Greeting Farm's Hope and Grace stamps, I've had this set for quite a while now but I think she came from Quixotic Paperie. I coloured her with Promarkers. The sketch was lovely to work with - it's the current Sketch and Stash challenge.

The only thing I used on this card that's less than 6 months old is the Martha Stewart punch I used to give a lacy effect on the horizontal strip! Two of the papers are Pink Petticoat Vintage Rose Collection, and the pink background was a freebie from last year.

I used an EK Success retro punch (on an anciet snippet of bright pink paper!) for the flowers, the leaves are a Nellie Snellen punch. The pink brad, pink gems and green ribbon are from stash. I had some tiny butterflies left over from using the Martha Stewart butterfly border so I stickled their wings and popped them here and there. The sentiment is from Hobbycraft, I think.

I used quite a few snippets here (even the image was pre-stamped!) so I'm going to enter Jules's snippets challenge, too.

I'm sorry about the dull photo, I took my camera outside to get better light than indoors, but it's such a grey day that it's not much of an improvement!

Well, time to have a good tidy and change the sheets. And check that hubby has no more clothes waiting to be washed! Honestly, I thought my kids were bad at forgetting the washing...

Have a great weekend, and thanks for looking!

Labels: Anyone for Anya, Julie K, Sketch and Stash, Snippets

what a pretty card, love the colourcombo
thanks for playing with the anyoneforanyachallenge

So many gorgeous things to look at .. .. including that fabby MS punch. There are just too many of those around now!! LOL!!

Great use of your snippets and I have to confess to having some of that bright pink paper in my snippet pile too.

Thank you for sharing in the snippet playground again this week.

p.s. If you want any more washing just let me know!!!

super cute card Mags, love the image and your pretty papers thanks for joining us at sketch n stash hugs Jill xx

Gorgeous card, I like the sweet image, great take on the sketch, Thanks for joining in with us at Sketch N Stash.
Kevin xx

so gorgeous mags.the image is so sweet and i love your beautiful colour combo and pretty details ;D

A very pretty snippet card - love the flowers embellishing it. Had to laugh at the laundry story - priceless :) Elizabeth x

Hi Mags this is such a gorgeous card the colours and image were the first things that caught my eye, then the embellishments and design this is one very beautiful creation I love it.
Hugs
Lorraine x